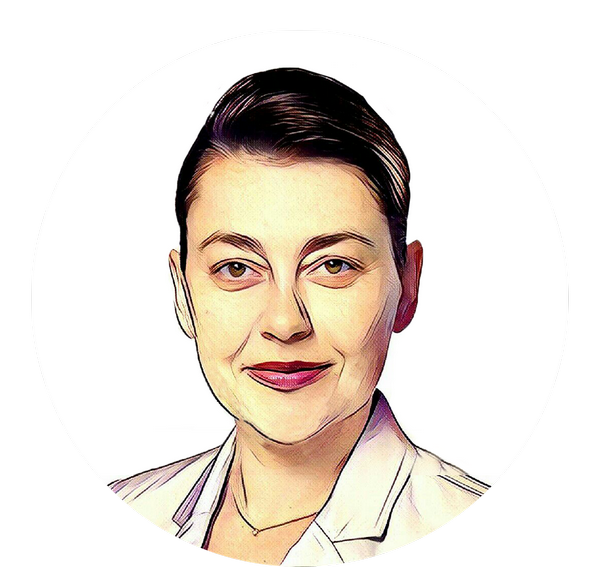 Head of the Department of Innate Immunity and Immune Tolerance of the Institute of Immunology and Transfusion Medicine, Mannheim Medical Faculty,
Heidelberg University (Heidelberg, Germany)

translational cellular and molecular immunology, the role of innate immunity in the development of cardiovascular diseases and cancer, molecular mechanisms of chronic inflammation, activation and epigenetic programming of macrophages, cellular therapy and immunotherapy, regenerative immunology

My career choice was largely determined by a desire to understand what cellular and molecular processes lead to cancer, develop new approaches to early detection of cancer and find effective treatment for patients in the late stages of the disease.  I was very much influenced by the traditions of Russian oncovirology and a viral theory of cancer origin suggested by Lev Zilber.  The education I got at the Department of Virology of the Faculty of Biology (MSU) was unique in terms of the extensive encyclopedic knowledge it provided and the level of knowledge systematization. When I was working on my thesis and candidate degree dissertation at the Institute of Cancerogenesis of Blokhin Russian Cancer Research Center, I grew determined to devote my life to biomedical research.  I think that the most promising direction of modern biomedicine is programming of the immune system to fight cancer, cardio-vascular and neurodegenerative diseases. I put a lot of effort into promoting scientific knowledge internationally, establishing international ties between scientists from different countries, and arranging international interdisciplinary projects and conferences. In modern Russia a gradual evolution of a research funding system, which is based on grant competitions, creates a favorable environment for young scientists and allows them to make advancements in those areas of research that seem to be the most promising and to make a successful career. Experience that young scientists gain in foreign and Russian research centers is a very important step to improving their qualifications and expanding their scientific horizons.