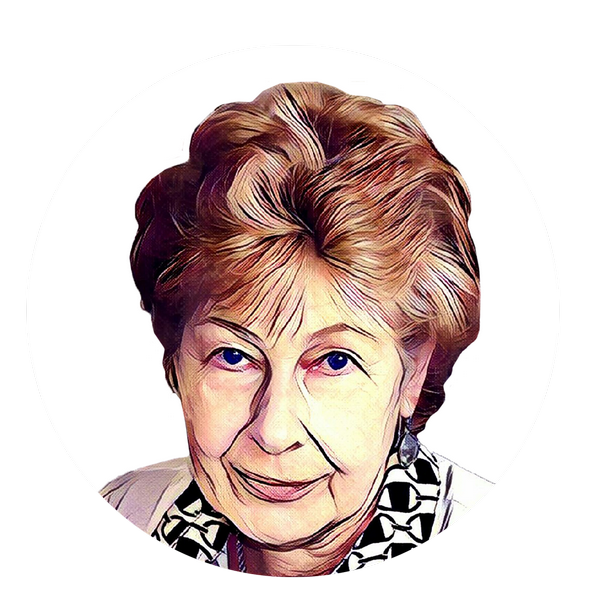 pathogenetic mechanisms of cancer, development of drugs for anti-cancer and supporting therapy considering the pathogenesis of the disease: experimental studies of physical, chemical, biological and pharmacological properties of drugs and their pharmacokinetics and safety based on the assessment of  acute, chronic and specific toxicity

What can be more exciting and thrilling than new knowledge or attempts to reflect on it or include it into the existing context and then move forward? Oncology is a field in which a researcher finds his most difficult and noble tasks: to understand the process of malignant transformation and then to contribute this knowledge to improving diagnostic and treatment methods, a goal we all share.

Fortunately, I witnessed how oncology, which relied on the description of signs and symptoms only 30 or 40 years ago, gradually transformed into a science based on molecular genetics research. I think that we still have a long way to go before we decypher all pathogenic mechanisms that trigger cancer and learn to control them. But I believe that it is possible.

I think that before deciding to set your foot on the path of science, you have to listen to yourself and try to answer some questions, like: “What do I want? Does it interest me to thoroughly investigate the problem on various levels of biological organization (organism, tissue, cell, and molecule)? Do I like reading scientific literature? Do I like and will I be able to solve difficult tasks when there are so many simple and attractive things around me? What scientific field seems to be the most appealing to me? Where can I find specialists who work in this field?” Be honest and determined, and you will succeed.