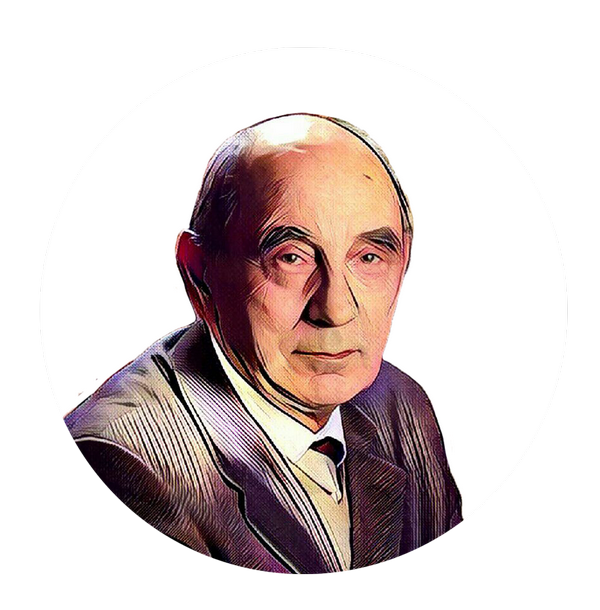 Science has attracted me since I was a medical student. By the time I graduated I had already had a few publications on the mechanism of phage infections in the “Antibiotics” journal. The Institute I studied at received an offer to send one of the graduates to a postgraduate training course in genetics delivered at the Institute of Medical Radiology, and the Academic Board chose me. During my postgraduate course, I studied developmental genetics of the mouse and then drosophila. I took interest in drosophila developmental genetics when I was working in the Obninsk Laboratory of Radiation Genetics headed by Professor Timofeev-Resovsky.I studied homeotic mutations in drosophilas believing that they occur in those genes that control differentiation. Unfortunately, the Nobel prize for the study of homeotic mutations went to someone else (of course, I am not being serious here). But I am sure that research in developmental genetics will yield some interesting discoveries. One of them has been already made: it is related to obtaining totipotent cells from fibroblasts in which only 4 genes are introduced. Now, the next step is to understand the underlying mechanisms of genetic regulation of differentiation and find out whether this process can be phased. When I was working at the Institute of Medical Genetics of the USSR Academy of Medical Sciences, I started doing some research on hereditary diseases in populations and the genes involved.  This work still appeals to me, although I do not go on expeditions any more. To my mind, research in population genetics can give us some understanding of why we, the human species, do not demonstrate worse adaptation in spite of accumulating deleterious mutations. I think that major discoveries in genetics and its branches, especially those that deal with gene functions and gene interaction, are yet to come. Science is team work now, but I do not think that individual researchers have somehow become “obsolete”. In fact, it is hard to say whose contribution is more significant. The most interesting problem of medical genetics is the genetic basis of common diseases. The wave of enthusiasm arising from the idea of associating genes with such diseases has subsided, because no significant results have been obtained, but the question remains open.